Halberd Corporation is a fully reporting issuer under the Securities Exchange Act of 1934, listed under “HALB” on the OTC-BB Index.

We have developed an aggressive timetable to advance the development of these breakthrough technologies through laboratory, hospital, and clinical trials.  In addition, we have initiated the development of potential patient trial application lists. Our management team has extensive experience and contacts in the medical/pharmaceutical fields as well as a demonstrated track record of launching new business ventures in a competitive environment. 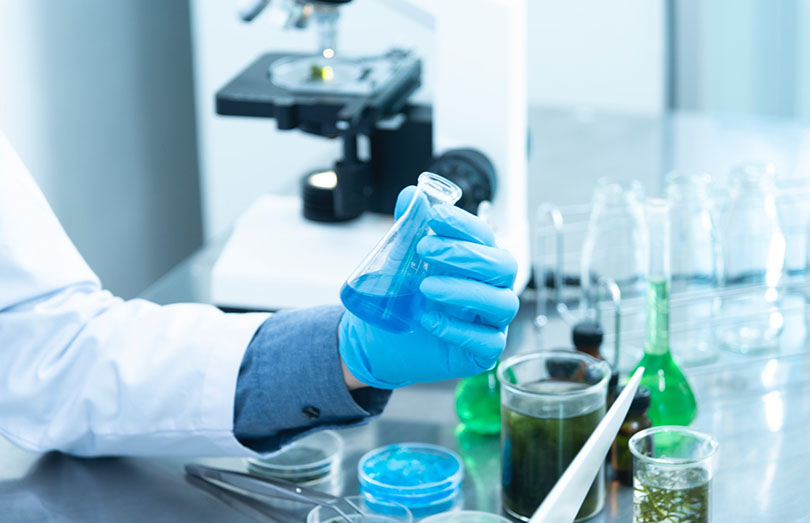 Our extensive contacts in the medical/pharmaceutical industries will ensure that new developments will achieve maximum visibility and exposure to the market.

Transparency and accountability will continue to be ensured via regular issuance of technical progress reports, financials, and investor relations reports to maintain investor enthusiasm. 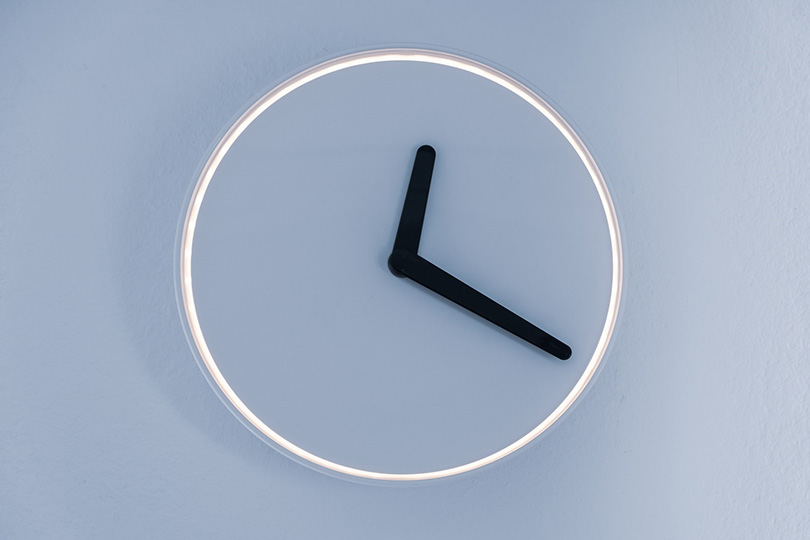 July 2012 – PBI and UTEP sign Scope of Work Agreement. Halberd Corporation, Inc. receives a letter of intent from William Beaumont Army Medical Center (WBAMC) stating their desire to join the consortium with their primary expertise in animal and clinical testing 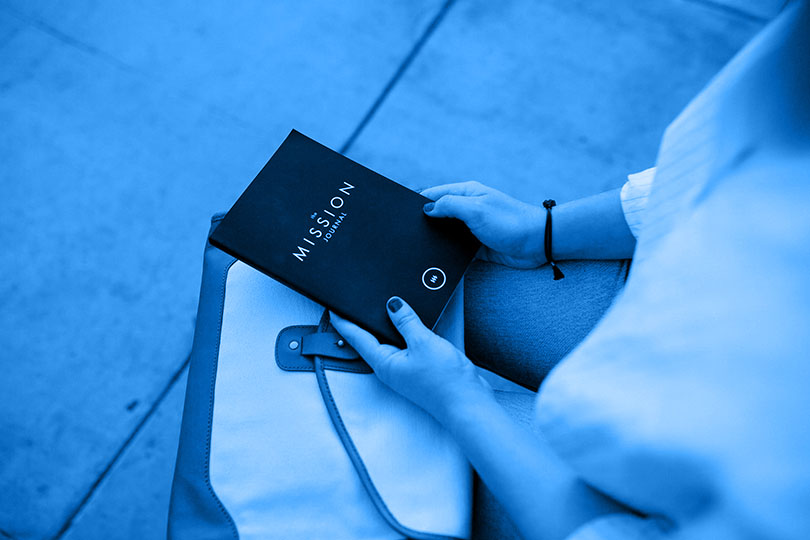 Our goal is to complete the development and bring to market potential medications/procedures that address a significant number of the most highly visible health issues currently afflicting mankind—Amyotrophic Lateral Sclerosis (ALS/Lou Gehrig’s Disease), Traumatic Brain Injury (TBI), Multiple Sclerosis (MS), Blood Sepsis, and Cancer. Halberd Corporation is in the process of developing targeted medicines and procedures and will prove out their superior efficacy in addressing these diseases and others through laboratory, hospital, and actual patient applications.

At the anticipated successful conclusion of the clinical trials, contact will be established with the leading worldwide pharmaceutical firms via publication in medical journals and by direct contact to establish their potential right to market and distribute Halberd technology products and procedures. If successful, Halberd Corporation will remain an advanced research and development (R&D) arm of the world’s large pharmaceutical firms.

Research Partnership with University of Texas

On May 9, 2012, Halberd Corporation entered into a research partnership agreement with the University of Texas at El Paso (UTEP). Pursuant to the terms of the Agreement, we are working together on a series of research and development programs around our sequential-dialysis technology in the areas of Cancer, Alzheimer’s Disease, Traumatic Brain Injury (TBI), Chronic Pain Syndrome, Fibromyalgia, Multiple Sclerosis, Amyotrophic Lateral Sclerosis (ALS or Lou Gehrig’s disease), Blood Sepsis, Heart Attacks and Strokes.